Our stomach is the one of the main organs in our digestive system. A little problem can lead to serious illness. GERD is one such condition, which relates to stomach functions. If we try to know that what is GERD, It stands for Gastroesophageal Reflux Disease. Human stomach has some natural acids, which help in the digestive process. Pepsin and Hydrochloric acid are the main acids which are present in the stomach along with many enzymes. The combine effect of these enzymes and acid digest different food elements. For instance, pepsin helps in the digestion of protein. On the other hand, Esophagus is the main muscular tube, that connects the mouth and stomach. Now coming back to the what is GERD, GERD is the condition, when acids from the stomach refluxes into the esophagus.

This flowing back of stomach liquids is not a natural condition, rather it is a common disease. There are many kinds of liquids in the stomach, some are enzymes which are protein in nature, while others are acids, which can be harmful. If GERD persists for a long time, these acids can destroy the lining of the esophagus, leading to some serious illness. Usually, heartburn and chest pain are felt by the patients, and the majority of patients experience both. During normal conditions, some amount of stomach liquids flows back in esophagus, but that is for a short time.

But people who suffer from GERD, have these acidic liquids for long in their esophagus and the concentration of acid is also higher in these liquids. So, if someone experience the heart burns occasionally, we can call it normal. However, if an individual feels chest pain or heartburn once a week, it is a clear indication that he can develop GERD. Moreover, if someone is suffering from hiatal Hernia, he is at higher risk of getting this disease.

The human body has its own mechanism to relieve these symptoms. Most reflux occurs during the day, this is an evidence of the body’s own relieving action. When we are upright, gravity plays a major role and stomach acids can flow back in the stomach after a short time. When we are awake we swallow often, which send stomach liquids back into the stomach. Moreover, bicarbonates are present in our mouth, which neutralize acids, this balances the effect of acids in the esophagus, when saliva travels in this tube. If we talk in order, most of the work is done by gravity, after that swallowing does its job and left over acids are neutralized by the bicarbonates present in saliva. 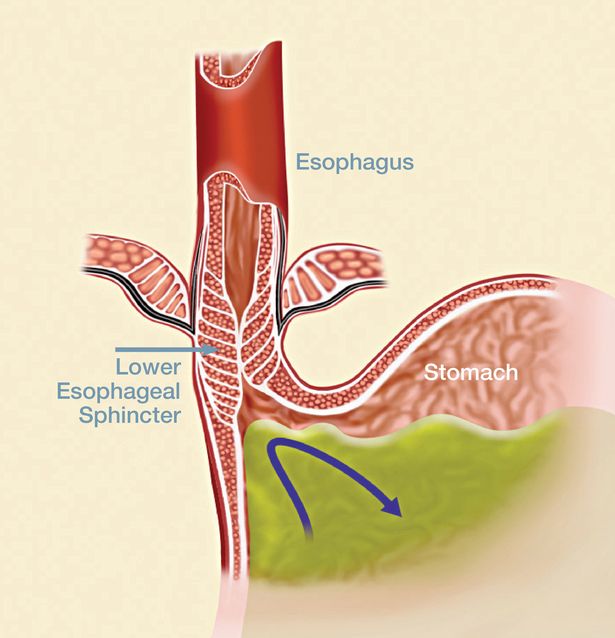 The situation is not really simple at night. During sleep we are in such a position, when gravity cannot work and we are no more swallowing, so the two major factors are absent, which can cause problems. So, at night refluxes can be dangerous for the esophagus as they will stay there for longer. GERD is a lifetime problem, once developed. If the esophagus is damaged, it can be serious as well. Patients will need regular treatment to get rid of common symptoms. With continuous treatment symptoms can completely disappear but they can come back again after few months.

Dos as well as Donts for any Fibromyalgia Diet

Zumba Music Playlist Will Lead You To More Fun